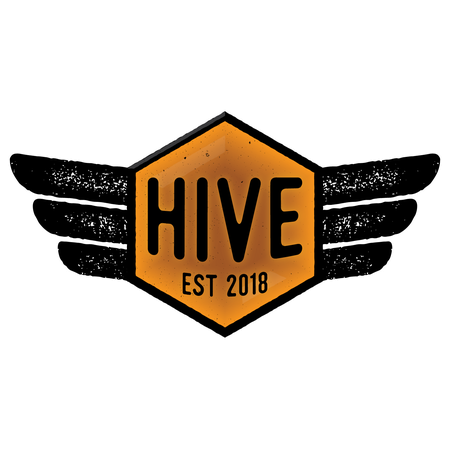 Henry is a struggling teenager. Every time he opens his mouth the awkward and creepy comes out. He is an embarrassment to his older brother who is done dealing with a weird sibling on the spectrum. And his single mother is exhausted from the grind and has nothing left. Henry yearns for acceptance, but his over-the-top imagination collides with the reality of being a quirky high school sophomore and he plummets into social disaster.

Until one day Henry is befriended by Eli, who introduces him to a world of inclusion. Henry is embraced by the Best Buddies, a club of spectrum misfits and typical peers who tolerate, challenge, and LAUGH with each other. Henry is just beginning to blossom when an unexpected tragedy causes the club to fracture and mourn.

It was always difficult being Henry and now he has to climb out of the darkness of emotions he has never felt. There is nothing in his IEP that remotely addresses his struggles as he grapples with new choices, opposition, forgiveness, and love. The pressure of it all is overwhelming as we learn an uncomfortable truth: sometimes unexpected heroes are born from the greatest challenges.